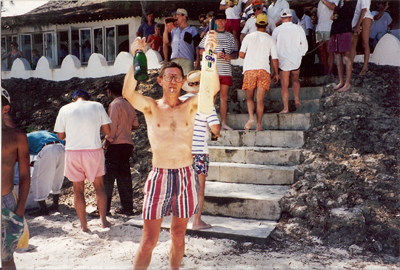 I’ll start…then please do leave your comments and memories of David. When I saw David on the Saturday before he died he genuinely couldn’t believe how many people had been in touch to wish him well. He had no idea how much he meant to so many.

Help me (Kevin) to make sure there is absolutely no doubt for Maggi or the world at large how much this man meant to us all.

If you have any photos of David you’d like to share, please upload them using the box below. It’ll be great to see them as he was a touch camera shy so there aren’t many!

You must be registered and logged in to upload images. 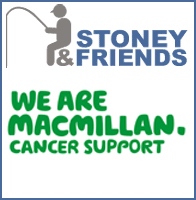